You need TPE, I got you! 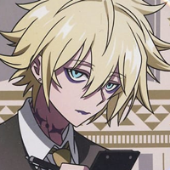 1. The off-season ended, how prepared are your players for the new season?   Well one is preparing for retirement and the other is hoping to make an impact this season at WR for the Herd, so

1. The off-season seems slow, what could make it more interesting from a prospect point of view (meaning for the college experience)? Maybe like an off-season tournament? Wheather it be like a draft